Life in lockdown has changed the face of fitness. With gyms shut and classes cancelled, more people are exercising at home than ever before. We’re attending HIIT sessions on Zoom, following celebrity trainers on Instagram and building our own at-home gyms.

So, it’s got us wondering: where did home workouts come from? How did exercise equipment end up in our front rooms? And what’s next for our fitness routines?

Home workouts: where it began 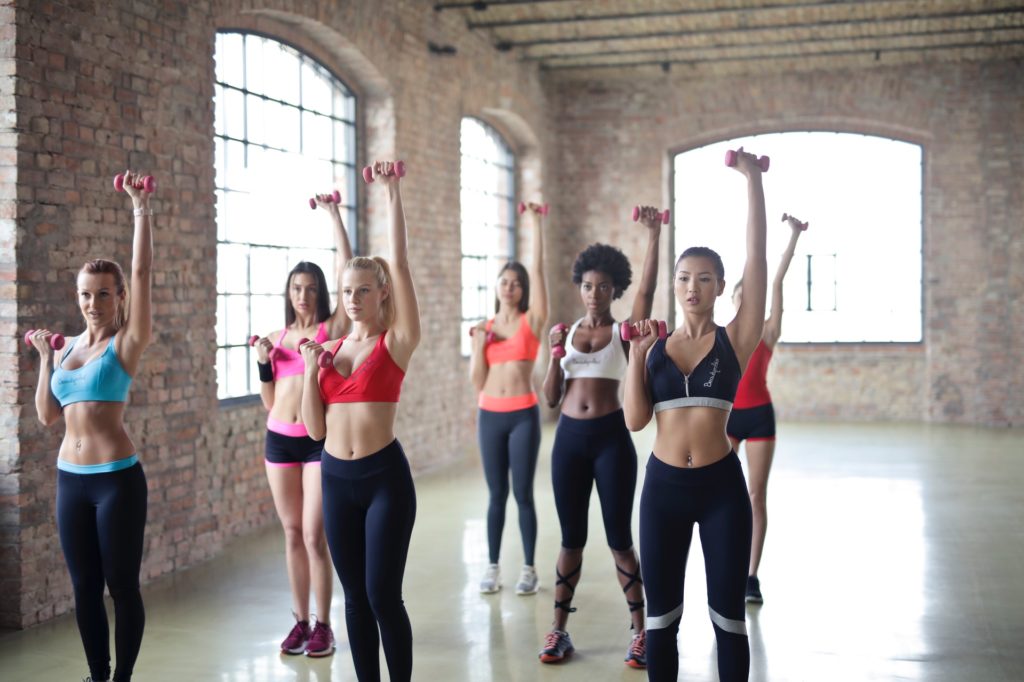 Exercising dates back thousands of years, from yoga in ancient India to the first Olympic games in Greece. But it wasn’t until the Victorian era when portable exercise equipment would first appear.

Fast forward to the end of World War II and home fitness really started to take hold – particularly for women. This was fuelled by the innovation of the television, as well as people’s growing health concerns and desire to stay fit and healthy. During this time, exercise TV shows were mainly aimed at housewives and promoted fitness as part of women’s beauty regimes. 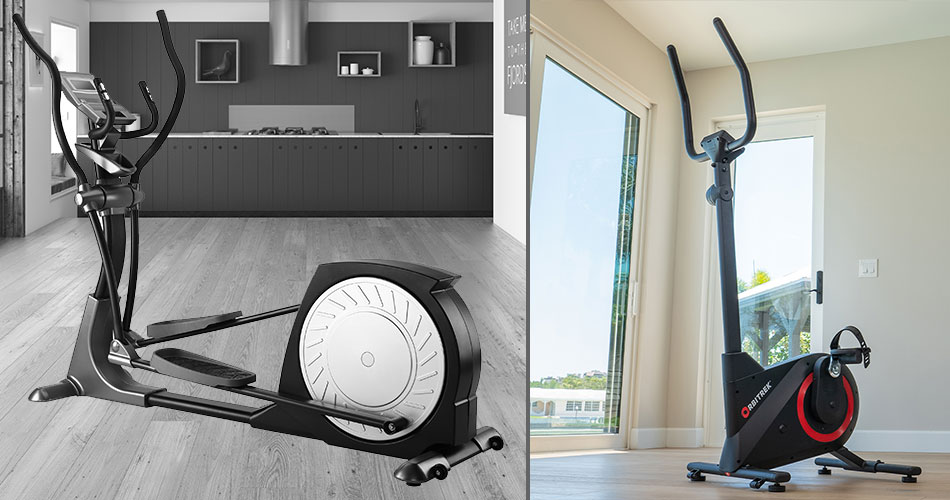 It was over the next two decades that fitness as we know it would really take off. People got swept up by the jogging craze, flash gyms opened for men and women and the VHS video tape was invented – which would prove to be a game-changer.

In the early 1980s, Oscar-winning actress Jane Fonda released a workout video that took the world by storm. Her aerobic exercises, motivational pep talk and legwarmers had people hooked. Her workout tape went onto sell 17 million copies around the world and inspired other celebrities to follow suit.

In the 1990s we saw the rise of home gyms. People were taking home workouts seriously, with a focus on self-improvement. Exercise machines were in demand to help reach people’s fitness goals. And so homes began to fill with fitness equipment, including rowing machines, treadmills, ellipticals, stationary bikes – and ground-breaking exercise machines like the Stairmaster.

In more recent years, we’ve seen a shift in home workouts, with the focus on overall wellbeing. Exercise is important for our mental health, not just physical health. This has led to a surge in mindfulness classes, as well as online yoga and meditation groups.

Due to the current climate, home workouts are more popular than ever. We’re spending more time indoors than ever imagined, which presents the ideal opportunity to work out. Whether it’s joining a live-streamed exercise class, downloading a fitness app or purchasing an exercise machine.

But what does the future look like for home workouts? 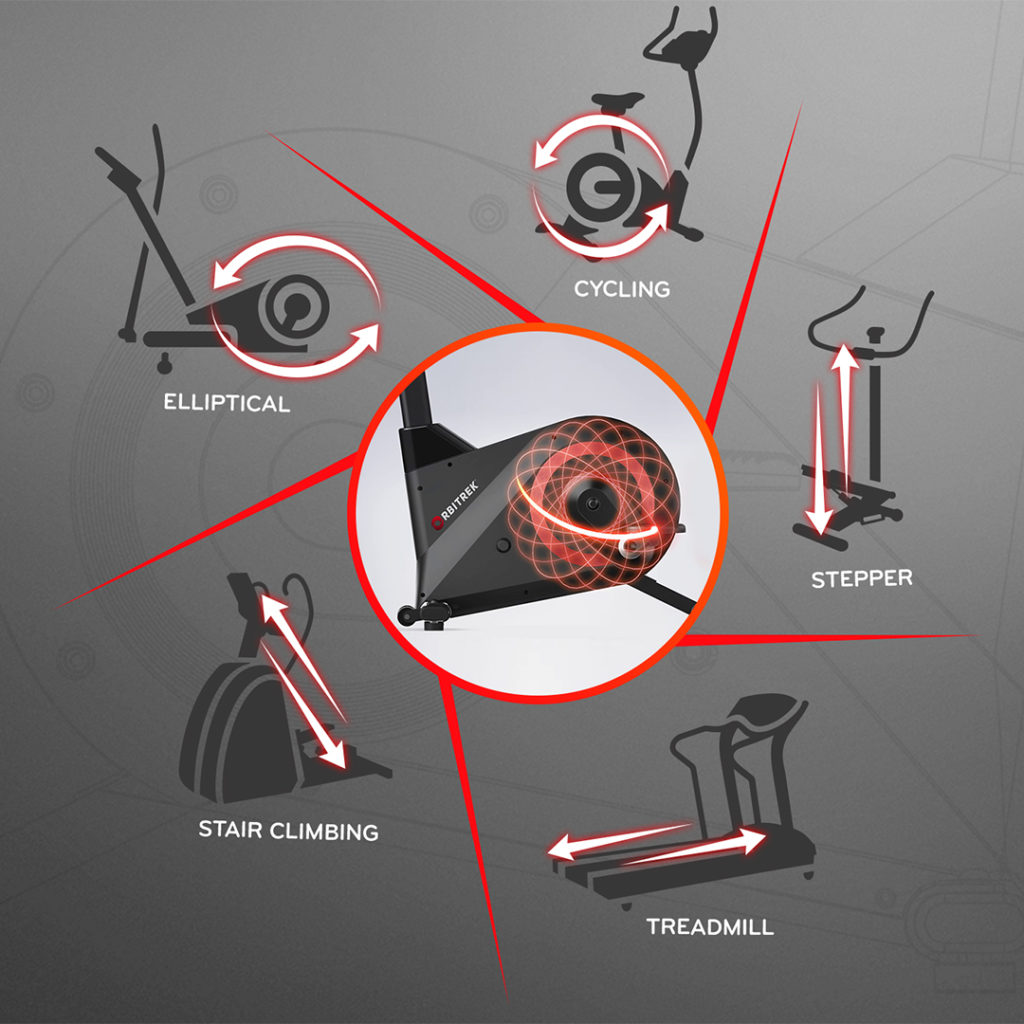 The Orbitrek X17 has revolutionized the way we exercise at home. Its inventor, and team of designers, have come up with a breakthrough innovation to help you beat exercise boredom and let your body move the way nature intended.

As well as its state-of-the-art features, what makes the Orbitrek X17 so advanced, is that it works your mind and body as if you were training outdoors. These burn path offer different challenges, as if you were exercising on natural terrain.

This Orbitrek X17 the first home gym of its kind – and we’re sure it will lead the way for home fitness equipment in the future. Over 2 million Orbitrek exercise equipment machines have already been sold worldwide, why not get yours today?