Cycling boomed during the 2020 pandemic with sales of new bikes up 45% on the year before. And it seems like the cycling bug stuck. A 2020 poll revealed 17% of commuters were more likely to ride their bikes to work, post-pandemic. That might not seem like a lot but it’s actually around 5.5 million people swapping their car or public transport for their bike. And there are plenty of good reasons to do so. It’s not just about keeping yourself fit, it’s about keeping climate change at bay, too. At the COP26 conference in Glasgow, world leaders made a series of commitments to cut carbon emissions. Here are some of the ways cycling is better for the environment.

Cutting carbon emissions was a big topic of conversation at COP26. Every country present set a target to reduce its carbon footprint in the future. You can do your bit too. Let’s put it like this: Driving your car gives off about 271g of carbon dioxide per kilometre. If you take the bus instead you can cut that figure in half, which is pretty good going. But if you go by bike, you cut your carbon emissions to around ten times less than going by car. 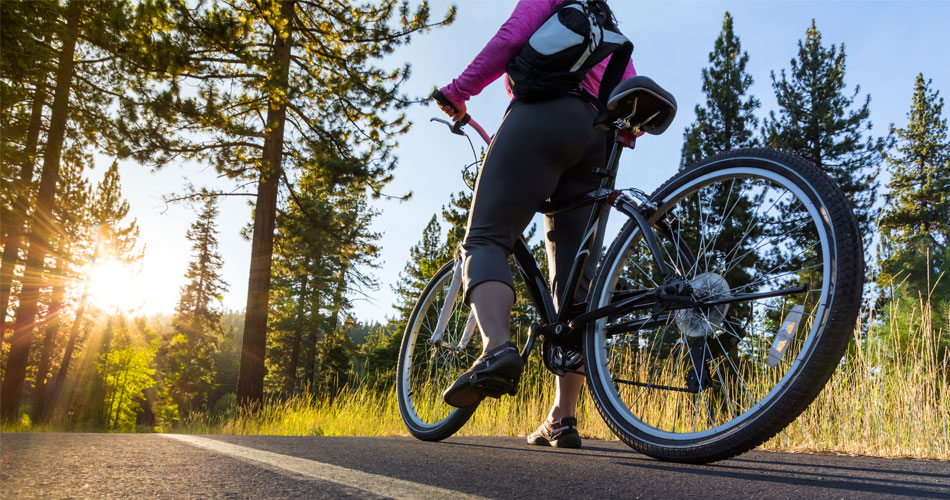 Outdoor pollution causes all sorts of problems, not just to the air but to the humans who breathe it, too. Thousands of people die around the world each year due to poor air quality. Of course, when you swap the car for your bike, you don’t emit any harmful emissions. So, not only are you keeping yourself fit and healthy, you’re helping to keep your environment and the people living in it healthy, too. 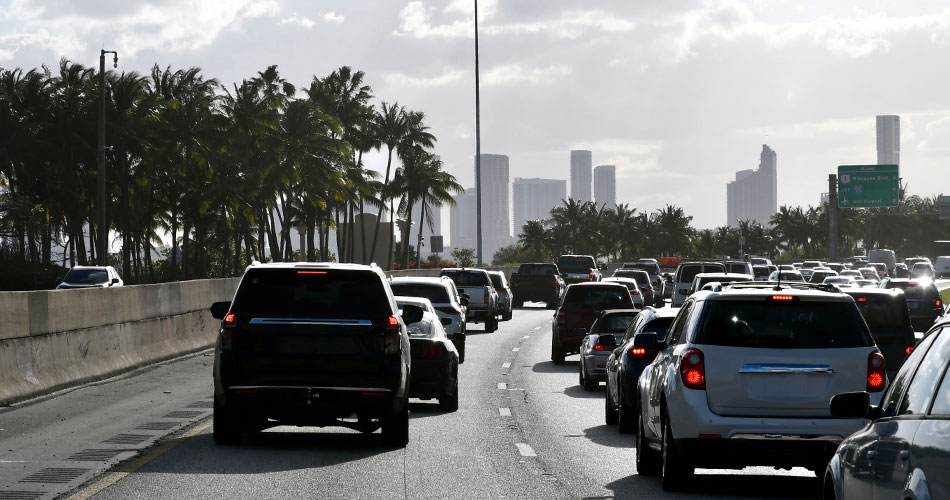 The more people who ride to work, the fewer people there are sat in solid traffic on the way to work. So, cycling benefits not just the cyclist but other roads users too. And of course, the fewer cars there are on the roads, the less carbon dioxide there is going into the atmosphere. 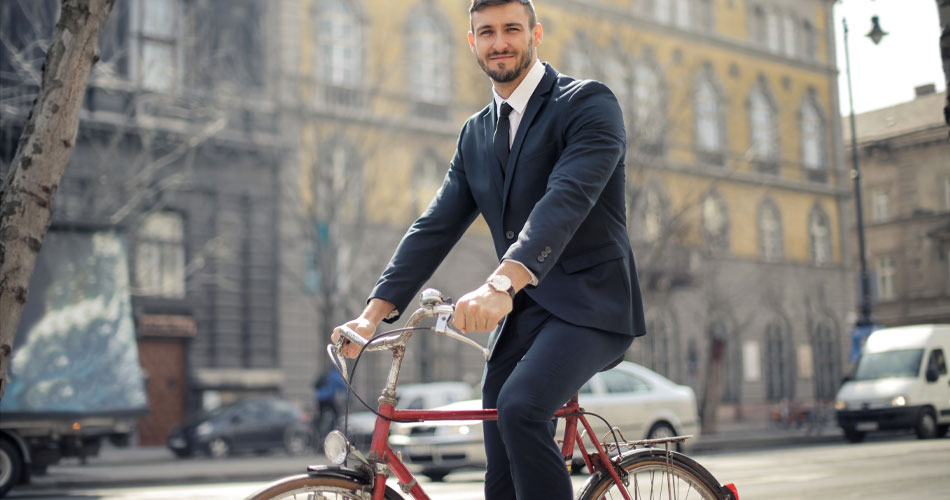 Climate change is damaging the biodiversity of our planet. Warmer and more unpredictable weather means that fewer animals and plants can survive. Unlike driving, cycling causes less noise and less of the pollution that’s contributing to climate change. So the more you cycle, the more you’re helping to give the biodiversity of your community a boost.

Not enough space to store a bike? Meet the Thane Bike Nook 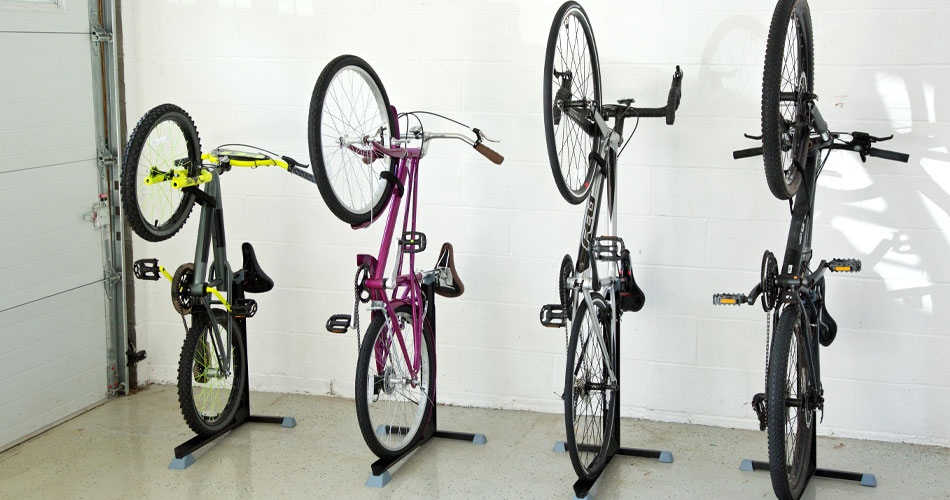 The Thane Bike Nook makes it easy to store your bike indoors or in your garage – in a space–saving handstand position. You just slot your bike into the upright design to free up around 3.5 feet of floor space. Not only does it stop your bike from scratching your walls, but it means your bike is always ready to grab and go when you want to head out for a ride.

Discover how the Thane Bike Nook will slot right into your home or garage here.